In the film series When Calls the Heart, the Daniel Lissing Leather Jacket won the hearts of his fans. The film Christmas in Love is about a Christmas festivity. In the film, Nick Carlingson plays the new Big City CEO. The Daniel Lissing Jacket is constructed of high-quality lambskin black leather with a viscose covering from the inside to keep you warm. This Jacket has a zipper closing on the front with a snap tab button on the neck, and the zip we use is incredibly smooth. The Nick Carlingson jacket includes one vertical zipper pocket on the chest and two waist pockets to eliminate uncomfortable hand dangling. Long sleeves are featured on the Black Leather Jacket. Take advantage of this fantastic Daniel Lissing When Calls The Heart Jack Thornton Jacket and look captivating over the holiday season. 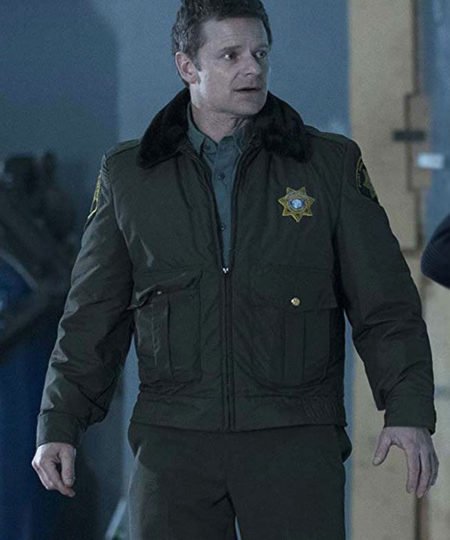 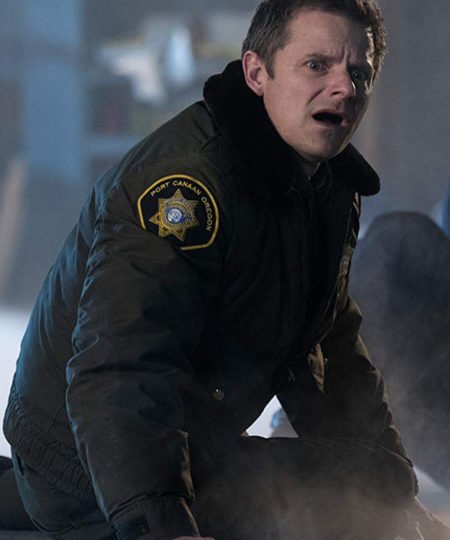 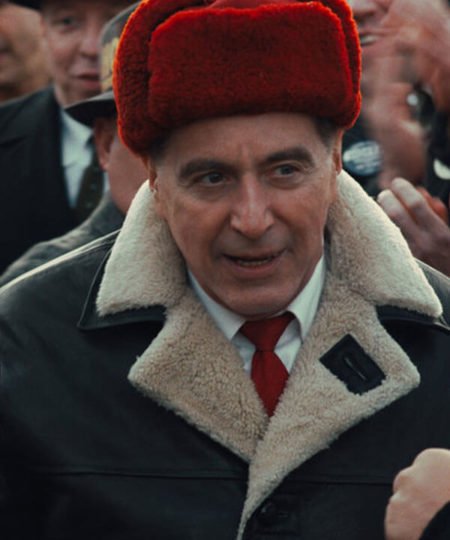 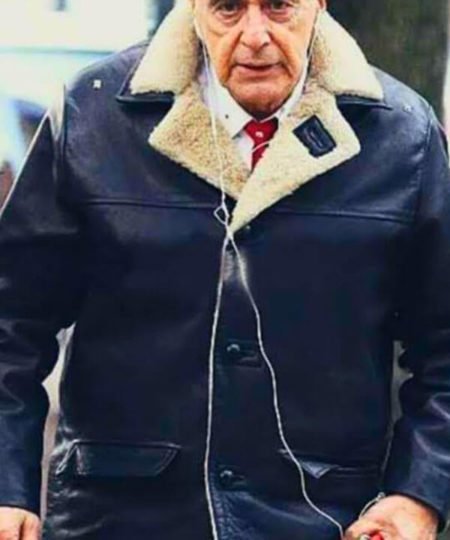 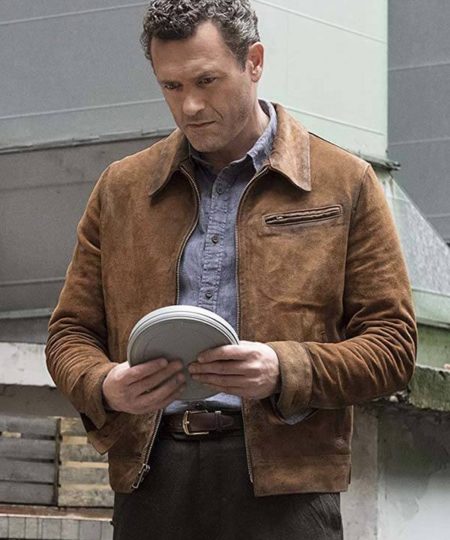