Nick Creegan, the amazing American actor who has appeared in several movies and series as a protagonist, despite his flabbergasting acting skill, is well known for his astonishing taste of style, which is also a reason to be caused by his huge fan base. He was seen in the Nick Creegan Law and Order Richard Wheatley Suede Leather Jacket from his earliest appearance in the series named Law and Order. Since the episode that got aired, every person is always on a hunt for fashionable clothing pieces from series and movies.

The sophisticated Nick Creegan Biker Jacket is made up of premium quality suede leather along with viscose inner lining making it a perfect piece of attire to don on a cold day and be comfortable. The hue of the outerwear makes it appealing and gives it charm. The brown and the suede leather combination is made for each other; there is literally nothing else out there that tends to make the suede look this captivating as the brown do. 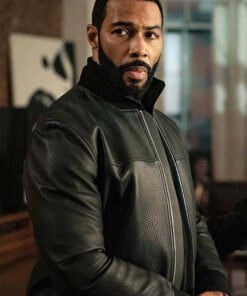 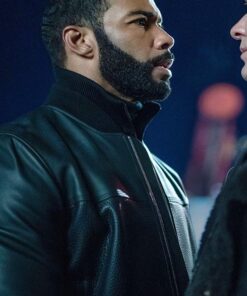