This Must Be the Place Sean Penn Black Hooded Jacket

This Must Be The Place Cheyenne Black Hooded Jacket

Released almost a decade ago, This Must Be The Place still holds true in the hearts of its fans. An epic comedy-drama film, it stars two times Academy Award winner and an exceptionally skilled actor, director and filmmaker, Sean Penn as Cheyenne. A trendsetter and an influential personality, Sean Penns is seen wearing This Must Be The Place Cheyenne Black Hooded Jacket throughout the film and has effectively grabbed the attention of the masses!

A true king of blockbusters, Sean Penn’s style is all you need to follow to stay at the top of the fashion ladder even now. He donned the classiest and sassiest apparel only to enhance his already brooding but a charismatic persona. This Sean Penn Black Hoodie Jacket is the ultimate key to a more dapper and dynamic style! 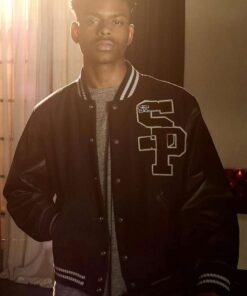 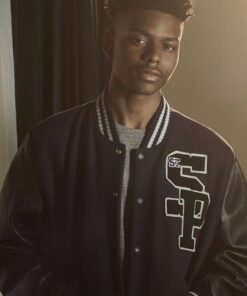 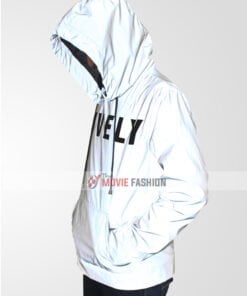